Although Citizens United unleashed the overwhelming power of the wealthy elite, corporations, and other special interest groups to purchase the major benefits of government while avoiding the burden of taxation, the danger presented by the power of money has been a risk to democracy throughout American history.

A number of organizations have attracted widespread bipartisan support in their efforts to overturn Citizens United. Even if they succeed in persuading Congress to enact an amendment depriving corporations of constitutional rights and if they convince three fourths of the states to ratify the amendment, the problems that existed the day before the decision was announced will remain and will continue to be as threatening as ever.

Legalized bribery in the form of campaign contributions will still influence the actions of elected officials; candidates will still avoid taking positions on critical issues and will ignore the concerns of voters; political parties will still enact policy "platforms" designed to attract voters and will ignore their promises once their candidates are elected, and voters will continue to be uninformed and turned off by elective politics. William Cox 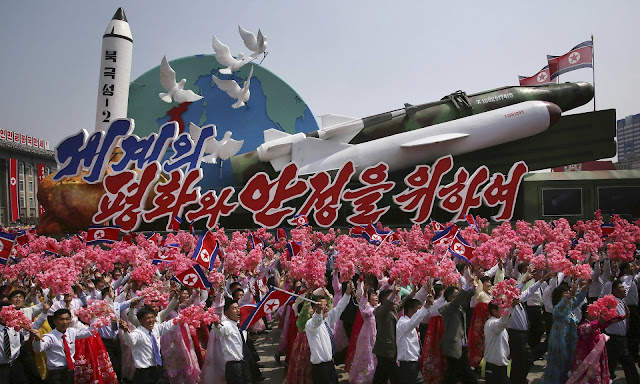